Were you skeptical or rather open-minded at the beginning of the project?
Engelbert Füreder: Personally, I was open-minded. Our team – product managers who handle purchasing and sales – were sometimes skeptical. But after a short time they were convinced that the common goals were achievable. The team realized that the project and the Kloepfel Consulting team did not question the previous work, but only helped to look beyond one’s own nose. For example, the consultants took our people along in the negotiations. Of course, there you learned much more through learning by doing than from a theoretical seminar according to a training book. 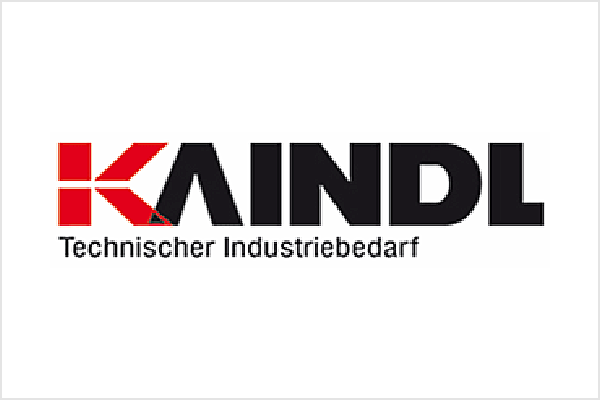 What were the biggest challenges at the beginning of the project?
Engelbert Füreder: The biggest challenge was to get everyone in one boat. And at the beginning there was the big question, which topics one attacks with about 50,000 article numbers. In particular, we had to take into account that some product lines could not be changed much or nothing at all, as they are very customer-specific.
How far has the optimization project affected your supply security and the quality of your products?
Engelbert Füreder:Supplier prices have stabilized and in some cases we were able to offer the products at a little lower prices and thus win new customers.
To what extent does the optimization have a lasting effect on your day-to-day business?
Engelbert Füreder: WWe simply get better negotiation results. The project allowed us to think outside the box and our team has just gained more bargaining power. Suppliers often come to us at the beginning of each year and want to raise prices by arguing with increased labor costs, energy costs or similar. Partial adjustments are necessary, but all in all we can keep supplier prices mostly stable today.

But we also learned to better position ourselves in the purchasing market. For example, we are pure discount payers and a financially strong company, what we now put out in all negotiations more.

How would you describe the operating principles of the Kloepfel project team?
Engelbert Füreder: Professional, fast, structured, cooperative.
Joint project success is also always person-dependent. We are talking about being temporary colleagues in the projects. How was your feeling?
Engelbert Füreder: The Kloepfel team has integrated well. In the beginning they were still “foreign bodies”, but this quickly subsided. They were always looking for the conversation and were not hiding behind their laptops. They were very likeable people who lived their professionalism. They enjoyed their work and it had a positive effect on our team.
Some suppliers had to get used to seeing new Kloepfel faces at the negotiating table in addition to the familiar contact persons of our company. How have you experienced these situations and what were the reactions from the suppliers?
Engelbert Füreder: The suppliers were informed in time. The reactions were completely normal, with two or three exceptions. And the Kloepfel team did not squeeze the suppliers to the last cent, even if they are paid on the basis of savings. They also paid attention to service, advice and the ability of suppliers to deliver.
What is your conclusion after the end of the project?
Engelbert Füreder: As hoped, successfully and instructive. We can highly recommend a cooperation with Kloepfel Consulting. And I salute the efficiency and speed of the team. Especially when you consider that our product range covers more than 20 sub-areas.
Thank you very much for the interview!

We make the deals for you!