Urs Akermann, Head of Supply and Logistics at Gallus Ferd. Rüesch AG in St.Gallen and responsible for the Label Division, reports on his experiences with the Kloepfel Consulting purchasing consultancy.

Were you skeptical or rather open-minded at the beginning of the project?
Urs Akermann: At the beginning, the procurement team was rather skeptical about the project. The basic attitude was that good work has been done so far and now everything is being called into question with this project. However, this skepticism quickly disappeared, not least because the experience and know-how of the Kloepfel team were very positively received. The fact that we tackled the project with Kloepfel is largely due to the approach “the customer only pays if there are successes”. This approach convinced Gallus. 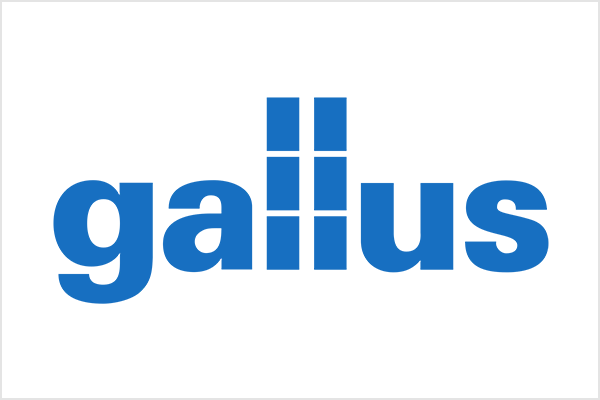 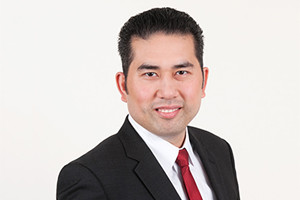 What were the biggest challenges at the beginning of the project?
Urs Akermann: There were two major challenges: One human and one professional. On the one hand, all employees had to develop a positive attitude towards the project in order to be fully committed. Through open and honest communication and the active involvement of all procurement employees, this was achieved without any problems. It quickly became clear to the employees that they would not be screened or criticized, but rather strengthened by, for example, learning by doing in day-to-day business. It was important that success could be achieved quickly. On the other hand, all data had to be processed. This was a tough job but also a compelling prerequisite in order to bring the project forward and ultimately also to be able to make its success measurable.
How far has the optimization project affected your supply security and the quality of your products?
Urs Akermann: Above all, it was important that not only price reductions were in the foreground, but that the suppliers were supported by, for example, more optimal logistics approaches, assured purchase quantities and lot sizes, etc. In the course of the project, there were changes from suppliers, even with long-standing ones. The learning curve for the new suppliers was bridged, with the previous supplier also supplying parts in this phase of the transition. Thus, qualitatively flawless or late deliveries could be largely absorbed.
To what extent does the optimization have a lasting effect on your day-to-day business?
Urs Akermann: During the course of the project work, we realized that we had to align the procurement organization even better to the partially changed challenges. It is important for Gallus that the savings once achieved are sustainable. With the adapted organization we can ensure this.
How would you describe the operating principles of the Kloepfel project team?
Urs Akermann: Competent and goal-oriented. The type of cooperation is also very positive. Working together on the various tasks meant that inputs from the procurement team were understood as opportunities and were also used.
Some suppliers had to get used to seeing new Kloepfel faces at the negotiating table in addition to the familiar contact persons of our company. How have you experienced these situations and what were the reactions from the suppliers?
Urs Akermann: Although the suppliers were informed in advance, they were sometimes sceptical and their attitude was restrained. The Kloepfel team approached the suppliers very openly and thus quickly created a constructive basis for discussion. We made it clear to our suppliers where they stand and what measures we can take to achieve our goal. It was important to create a win-win situation.
What is your conclusion after the end of the project?
Urs Akermann: The project was very successful – the targets set were achieved. The internal effort to be made must not be underestimated. In particular, the development of the database was very time-consuming. During the course of the project, we always had transparency about the results already achieved and the contributions still to be expected. Kloepfel set the savings potential higher than it was ultimately achieved. There are many reasons for this. In total, employees have become more sensitive to cost-optimized shopping. Finally, I would like to emphasize that only an economically healthy supplier can be a reliable business partner.

Thank you very much for the interview!

With us your company works like a well-oiled machine!