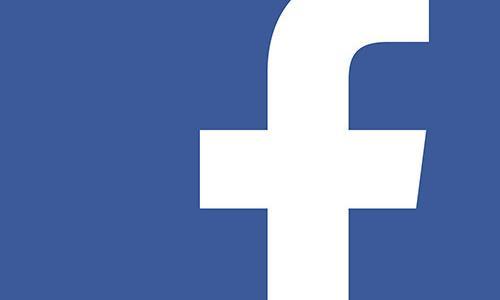 Facebook wants to control devices through thoughts in the future

Facebook has recently decided to steer its devices with the power of thought in the future. With a bracelet, the Forma Ctrl-Laby this will be possible. The path to the muscle is recognized by neuronal signals and sent to the computer by converted commands. Facebook manager Andrew Bosworth said at the announcement of the acquisition on Tuesday that it would be possible to share photos with friends only through thought.

How much this will cost Facebook is not known. But with the citation of protected informants a sum between 500 million and one billion dollars was mentioned.

It’s not the first time Facebook has brought an idea to use thoughts to the agenda. Already in 2017, the former head of the Facebook research laboratory, Regina Dugan, presented an idea in which the brain is supposed to write sentences on a computer by thoughts alone. In this way it were supposed to be possible to send a message to a friend without using a mobile phone.

In order to make this possible, sensors in the head should be used. Currently, two technology companies, including Tesla and their boss Elon Musk and a company of the tech billionaire, are working together to develop a substance that can be cross-linked with neural tissue.