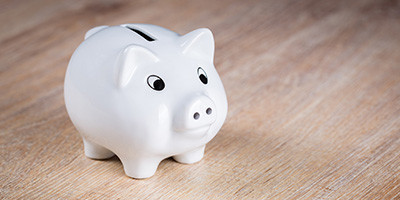 Does fear of the end mean the end?

Many German companies implemented money-saving measures out of fear of the downturn. Sometimes the summer party has been cancelled or half a day off on regional holidays such as carnival has been cancelled. By these measures many partners tried to protect themselves. However, the employees suffer as a result.

Since the Saudi Arabian drilling derricks suffered from attacks, the price of oil is also suffering since the beginning of the week. The price has risen by 20%, the biggest jump since January 1991.

However, the state cannot be accused that the economy in Germany has become lazy. Many companies have come up with innovative measures. For example, Deutsche Post has spent around 400 million euros to dismiss 800 civil servants. 900 are to follow. The mobile phone provider Telefónica closed three German branches without informing the employees nor dismissing them. It is still uncertain what will happen to the around 250 employees.

The board members and managing directors may find it rather difficult to react quickly to the downturn, as there has been a continuous economic upswing in recent years. As a result, most of them are still stumbling a little and don’t know exactly where to start. Companies like Elring-Klinger are therefore acting consistently. The company is completely cutting its investment budget. On the other hand, Schaeffler reduces the working hours of its employees by a quarter.

Not only the rising oil price is to blame for the savings boom, but also the declining orders from overseas, as well as the internal business. The automotive sectors are also likely to continue to suffer and have to cope with falling sales. The German Institute for Economic Research also points out that GDP will continue to fall in the current year.