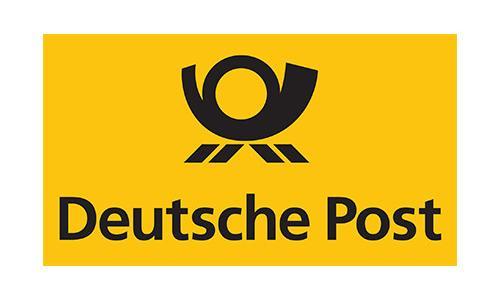 The Post will soon introduce a major change: customers will be informed of the exact delivery date so that they don’t miss it. This was announced by Frank Appel, head of Post, to the newspapers “Rheinische Post” and “Bonner Generalanzeiger”.

First the approximate time should be given by mail, “and for example 15 minutes before arrival there will be another mail with the exact time”, says Appel.

The new service is currently tested in some areas of Germany. The “just-in-time packages” shall be delivered nationwide within the next year. One reason for this is the increasing number of customer complaints. Thousands of parcels are often stored temporarily and remain lying around for days.

According to “Rheinische Post”, 12,600 written complaints were filed at the Federal Network Agency against postal companies in 2018 – six times as many as a few years earlier. “Measured by the number of 5 million parcels sent daily and 57 million letters, the complaints we receive are rather small, but we are concerned about the trend,” commented Appel.