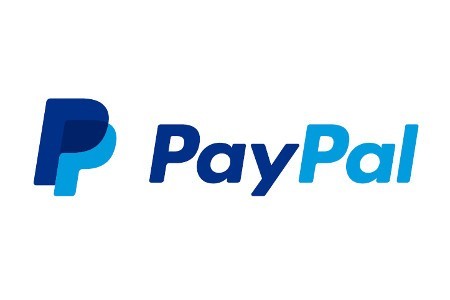 One in ten pays with smartphone

Apple Pay and Google Pay are not as popular as expected: Despite the high demand for banks that offer the two mobile payment services, a new study now shows a different picture. According to the survey conducted by the market research institute Toluna on behalf of Postbank, PayPal is more popular and better known than the two payment services.

According to the survey results, payment by smartphone or smartwatch has risen from seven percent last year to eleven percent this year – but only 13 percent of them use Apple Pay or Google Pay. Furthermore, only just over one percent of the people surveyed stated that they mainly use the two mobile payment services.

More than half of the participants (51%), on the other hand, stated that they primarily use PayPal for mobile payments. This was evident from the survey results available to the newspaper “Handelsblatt”. The two providers Apple Pay and Google Pay have not yet announced any official user figures for the German market.

The “Handelsblatt” points out that the survey reflects the reputation of the brand rather than the actual number of users. After all, the participants who pay with PayPal at the checkout are using Google Pay – you can deposit your PayPal account there. However, the users seem to think that they pay there with PayPal instead of Google Pay.

According to a study by strategy consultant Oliver Wyman, around five percent of participants in Germany have already used Google Pay and four percent Apple Pay. Three quarters stated that they pay cash for their purchases in stores. Thus, the breakthrough of mobile payment services could still take some time.