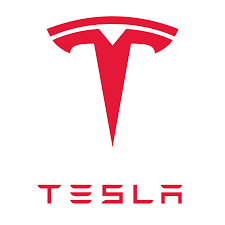 After a weak start to the new fiscal year, Tesla has now set a new sales record: 95,200 cars were delivered in the second quarter. Tesla announced this after the close of the US stock market.

Previously, sales of only 89,084 vehicles were forecast. This positive development significantly exceeded the previous record of 90,700 vehicles delivered. Of the total sales, the Model 3 alone sold 77,550 vehicles – previously the figure was forecast at 73,144.

“We are well positioned to ensure that production and deliveries can continue to grow in the third quarter,” says Tesla. The electric car manufacturer aims to deliver 360,000 to 400,000 units this year. Analysts estimate this to be rather unlikely.

Model 3 is now the most popular model of the electric pioneer. The sales figures are clearly ahead of the more expensive and older model S and model X.

The sales figures had a positive effect on the share: This rose by more than seven percent in late trading. Previously, the shares had fallen by around one third since the beginning of the year.

The first quarter was marked by difficulties: Logistics problems in international ports and dampened demand due to reduced tax incentives in the US resulted in a loss of $702 million. At the same time, deliveries in the first quarter fell by 31 percent, which also had a significant impact on the stock market.

© 2020 by Kloepfel Consulting GmbH | Alle Rechte vorbehalten.
Back to Top