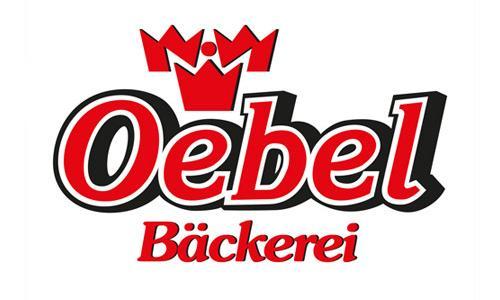 The Oebel Group, which also includes the traditional bakery of the same name, has filed for bankruptcy. A corresponding application was filed by the management at the Aachen district court on Tuesday. On Wednesday this was confirmed to the newspaper “Kölner Stadt-Anzeiger” by an employee.

Numerous branches of the baker are closed since Tuesday. Some of the 150 bakery shops are located in supermarkets such as Rewe, Edeka and Real. In the area of Cologne, Aachen and Düsseldorf, Oebel operates branches in 33 Rewe stores, according to a company spokesman. The majority of them are also closed. Some branches are already informing their customers about the closure.

“The insolvency was triggered not only by logistics problems resulting from the insolvency of supplier Kronenbrot, but also by unexpectedly massive weather-related slumps in sales in June 2019,” informed provisional insolvency administrator Dirk Wegener. The heatwave of the last few weeks had hit the business of Oebels hard.

The industrial bakery in Wuerselen is one of the most important industrial bakeries in North Rhine-Westphalia and supplies 3,000 trade partners such as discounters and supermarkets as well as industrial consumers.

In 2016, Oebel’s supplier had to file for bankruptcy due to higher raw material prices and high competition. In 2017 the company was sold to British financial investors, resulting in the spin-off of the previous subsidiary Oebel.

Kronenbrot agreed to continue to supply Oebel at market prices. In return, Oebel promised to purchase certain minimum quantities of Kronenbrot. This was reported by the newspaper “Aachener Zeitung”. Now, however, Kronenbrot filed for bankruptcy again in June of this year due to difficult market conditions and the change in consumer behavior. However, operations continued.

According to the “Kölner Stadt-Anzeiger” the delivery to Oebel was then stopped on Tuesday due to unpaid invoices. As a result, numerous branches were closed. According to insiders, Oebel had such high outstanding accounts with Kronenbrot that the insolvency administrator of Kronenbrot decided to stop delivery.

Numerous Oebel branches were informed in writing that they would have to close temporarily due to a technical defect. Operation will restart this week, it is said. The management intends “to continue business operations in the coming weeks in coordination with the provisional insolvency administrator and representatives of the creditors and, at the same time, examine restructuring opportunities”, said Dirk Wegener. The wages of the employees are still secured by the insolvency money.